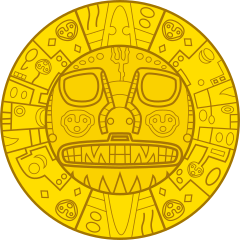 After a long time offline, I've relaunched my website.

I've stopped using static site generators for this website because with these I couldn't update the site as much I wanted. Every time I wanted to update the site, it was necessary to have the static site generator software installed on the computer, and it was also necessary to have git, ssh and other tools installed and configured on the computer.

For these reasons, I had to change the software. I was thinking that reusing the CMS that I already used in the past wouldn't be motivating. So I started programming my own CMS. I chose Python as the main programming language because it's a beautiful, and awesome language, and off course it's my first language and my first love. I would have liked to use Flask but since I don't have as much time as I would like to have to maintain the source code, I haven't been able to use flask for now. Instead of this I've decided to use Django which is also a beautiful framework.

In this version, I decided to separate my site in many sections, for now, I have the following sections:

That's all for now.